As you progress in the team you also have the chance to learn upper-level dances and international dances such as:

We are currently working on expanding the number of competitions that we attend as a team, but currently averages to about 4 competitions a year, with numerous social events to attend between them.

Auditions for the competitive team are held at the beginning of each school year, with the month of September being used for basic instruction to prepare all students interested in auditioning. Interested in joining our competitive team? Let us know by filling out this form!

Emily Kidwell ’22 and Grace James ’23 dancing together at the Compass Ballroom competition.

Kelly Kester ’23 and Addie Craig ’23 demonstrate the importance of hula hooping in having strong hips for competition. 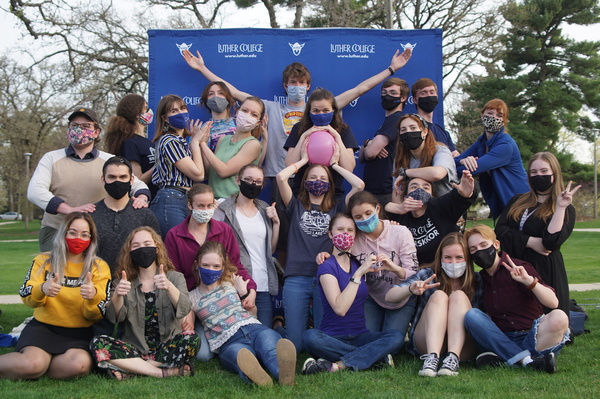 More than just a team, truly a family.