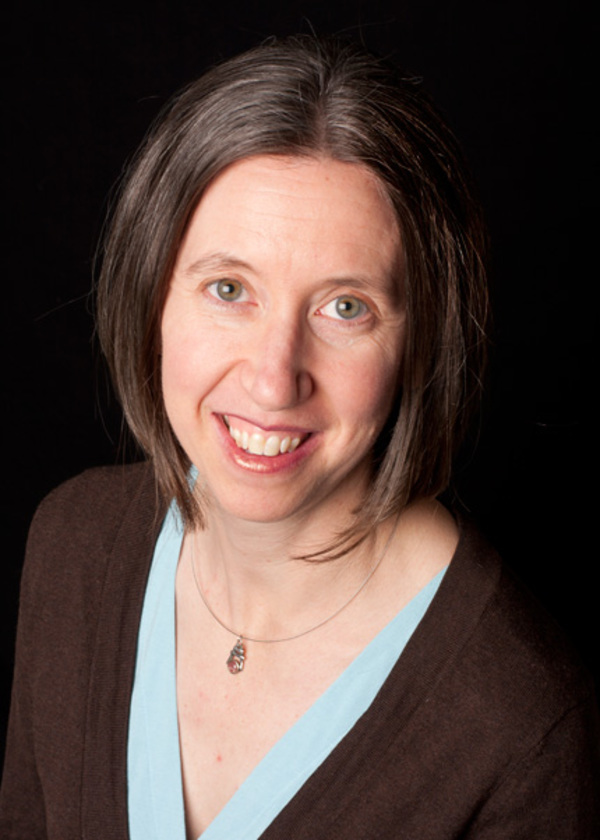 Nancy Gates Madsen has been a professor in the Department of Modern Languages, Literatures and Linguistics since 2006. Her specialization is Latin American literature and culture, with particular emphasis on Argentina and the Southern Cone. Her research interests include dictatorship literature, memory studies, women’s writing, and environmental issues. Her book, Trauma, Taboo, and Truth-Telling: Listening to Silences in Postdictatorship Argentina, won the Modern Language Association’s Katherine Singer Kovacs prize for an outstanding book on Latin American and Spanish literatures and cultures. She is also the co-translator, with Kristin Dykstra, of Violet Island and Other Poems, a collection of the poetry of Reina María Rodríguez. Several poems she co-translated appear in Dykstra’s translation of Rodríguez’s The Winter Garden Photograph, which won the 2020 PEN America Literary Award for Poetry in Translation. Her current research looks at the intersections of ecological issues and human rights. Here is a list of selected publications. Some of her course topics include Memory and Political Violence in Latin American Literature, and Nature and the Environment in Latin America.

What is the course you like to teach the most?

It’s hard to pick a favorite, but one I especially enjoy is our Conversation and Listening Comprehension class (Spanish 302). As part of the course, students watch a popular Mexican soap opera. In class, students talk about the many twists and turns of the plot, produce skits in which they reproduce scenes from the show (or invent dialogues between the characters), and also explore the Latin American telenovela as a social phenomenon. It’s great to be able to incorporate such a linguistically and culturally rich element into this particular course, and since telenovelas are so addictive, students will often continue to watch the show even after the end of the semester!

Did you major in Spanish in college?

I was a history major, so I’m living proof that your future career is not defined by your major. Although I took many Spanish courses and studied abroad in Latin America, I really appreciated the opportunity I had at a liberal arts institution to take a variety of courses. I always enjoyed making connections between different areas of study, and this is something I continue to this day in my own research. I often find that my best ideas are inspired by something seemingly unrelated to my topic, such as when a reading of a Pakistani novel inspired a deeper consideration of the plight of children of the disappeared in Argentina.

What do you like about teaching Spanish at Luther?

I love being able to witness our students’ learning. In the classroom, it’s wonderfully gratifying to see the moment when a particularly thorny grammar point becomes somewhat clearer to students (hello, subjunctive!), or when a story, poem, or idea seems to come alive. During J-term study abroad courses, I enjoy seeing the progress our students make on a daily basis—from being somewhat timid about ordering food to boldly starting up conversations with strangers. And it’s always fun to teach a student in the early part of their Spanish learning, and then teach them again after their study abroad experience. Seeing their increased confidence and ability keeps me inspired and energized about my teaching.

In the Department of Modern Languages, Literatures, and Linguistics at Luther College, you can study the languages, cultures, and literature of many areas of the globe. Knowledge of world languages and cultures can open up a whole new world for you. Your adventures in the MLLL department could include:

Students can pursue majors and/or minors in the following programs: