There are more native Spanish speakers in the world than any other language except Mandarin. It is the first or second language for more than 500 million people. Spanish is the official language of Spain, Equatorial Guinea, and 19 countries in the Americas.

By studying Spanish, you will expand who you are able to communicate with by millions of people.

Why Study Spanish at Luther?

As a Spanish student at Luther, you’ll develop language skills and learn to appreciate the diversity of Hispanic cultures. Courses focus on speaking, writing, understanding Hispanic cultures, and professional uses of Spanish.

You’ll learn from expert language instructors and have the opportunity to collaborate on a faculty research project. You’ll have your choice of a number of study-abroad experiences. Luther Spanish majors spend at least six weeks living and studying abroad in Spain or Latin America. Our professors lead January Term courses where students live with host families and immerse themselves in a different culture.

At Luther, you’ll be a part of a Spanish-speaking community of faculty, staff, and students. You can practice your Spanish weekly at the conversation table (La Mesa), perform volunteer service in the Decorah community, and complete an internship.

Spanish majors and minors must complete a language immersion experience. You can study away for a semester, a summer, or a January Term course, or you can complete an internship in a Spanish-speaking environment. Study abroad locations include the Dominican Republic, Ecuador, Chile, Spain, Mexico, and more.

The Language Learning Center (LLC) provides you with the language assistance you need to excel and succeed in your program. The LLC offers drop-in assistance including tutoring, conversation, help with homework and presentations, and test preparation. Access extensive foreign-language film collections and print resources, gather groups to work on projects, or hold study sessions. The LLC can help you improve your language abilities in many ways!

You must complete at least one language immersion experience. You can complete six weeks of credit-bearing study through an approved study-abroad program or at an internships of at least six weeks in a Spanish-speaking environment. 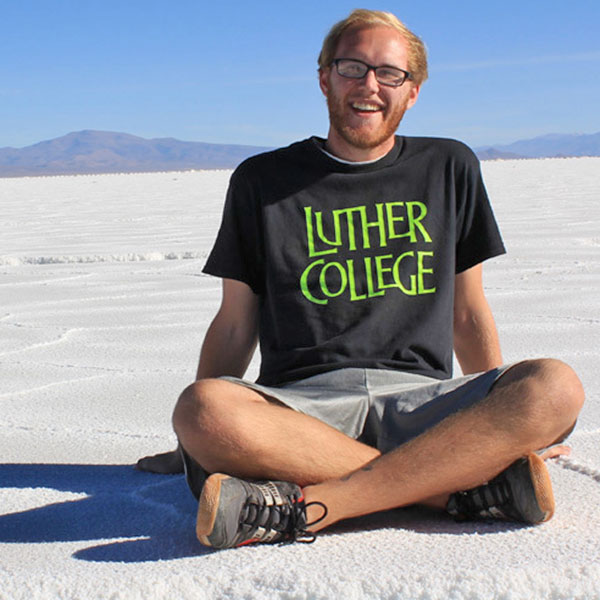 With the wealth of experiences I had at Luther, both in and out of the classroom, I feel prepared to take on any new role that I wish to pursue.
Ryan Goos '16
SPANISH MAJOR

Luther Spanish graduates are highly sought after, with 92 percent of graduates seeking continuing education, volunteering, or finding a job within a year of graduation.

Graduates from the program are prepared for a variety of careers in fields that include:

Students often spend a year engaged in volunteer service or internships with organizations like: 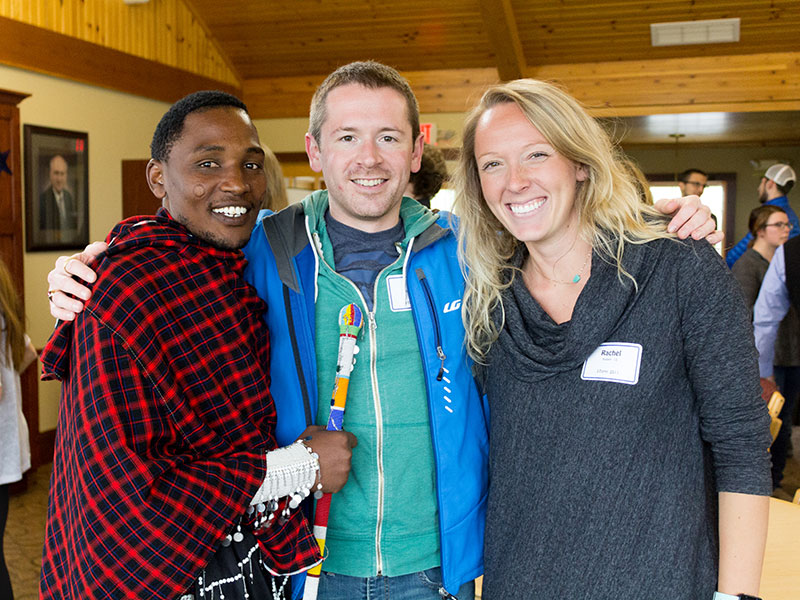 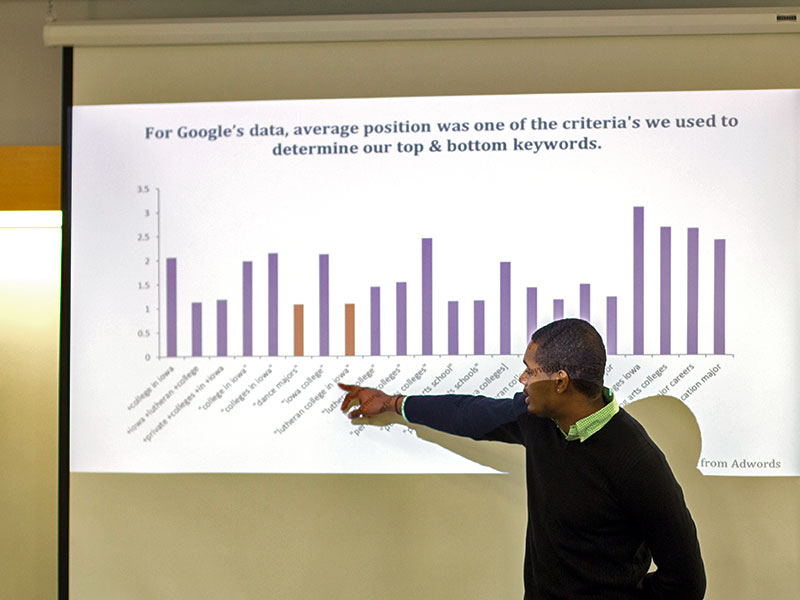 Interested in browsing other areas?
Back to all programs