Protecting an ecosystem—and a community

As a political science and environmental studies major, Meghan Barker ’17 had planned to work in environmental policy in D.C. But a summer internship in Alaska’s Glacier Bay National Park changed everything. She fell in love with the place—with its breathtaking nature, the sheer scale of its glaciers, its community of warm, caring, quirky people. “It’s very intentional living—it’s hard to live here,” she says from her home in Anchorage. “You have to invest a lot mentally, emotionally, and physically. And that very much aligns with how I want to live my life.” 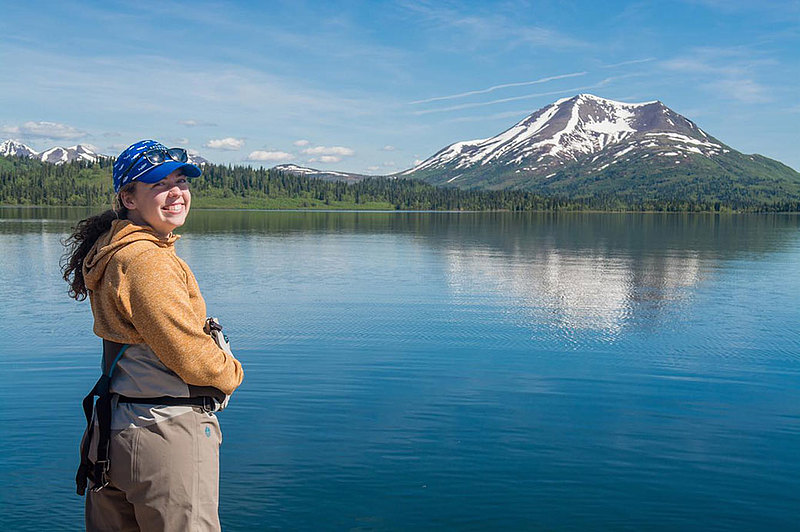 Meghan Barker fell in love with Alaska during a summer internship at Glacier Bay National Park.

Now, as Alaska organizer of Trout Unlimited, Barker works to protect the place and the people she’s grown to love. Last November, she and her team scored a major victory when they won a 20-year fight to deny the key federal permit for the proposed Pebble Mine.

“My one-sentence description of Pebble,” she says, “is that it would have been the largest open-pit copper and gold mine in North America smack-dab in the middle of the headwaters of the most prolific sockeye salmon fishery on the planet.”

The science was unequivocal: Pebble Mine would have been devastating to the salmon habitat and to the communities who rely on commercial and sport fishing in southwest Alaska—a $1.6 billion industry that employs 15,000 people and is a vital component of the largely subsistence lifestyle of people of Alutiiq, Dena’ina, and Yup’ik descent who have been stewarding the area’s resources for thousands of years. 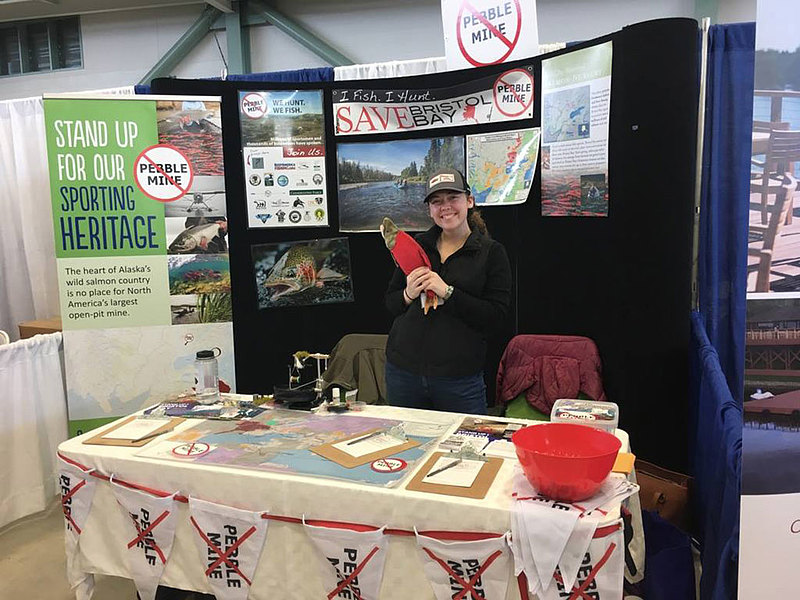 Barker and her colleagues worked tireless to educate the public and ultimately put a stop to the key federal permit for the proposed Pebble Mine in Alaska.

One of the remarkable things about the effort to block Pebble’s permit is that it was a bipartisan effort. This was owing, in part, to Barker and her colleagues’ intentional, nuanced building of support.

“When we were trying to build common ground,” she says, “it has always come down to what are our values? It’s fish, it’s community, and it’s making sure that our children can continue to have both. This is where we need to come together for the right thing.”

While work to stop Pebble was under way, Barker spent her time doing outreach at trade shows, working with the legal team on strategy, engaging new stakeholders, writing content, and supporting volunteers. Now that the mine has been stopped, she’ll continue to do that work, but toward the goal of securing permanent protections for Bristol Bay. 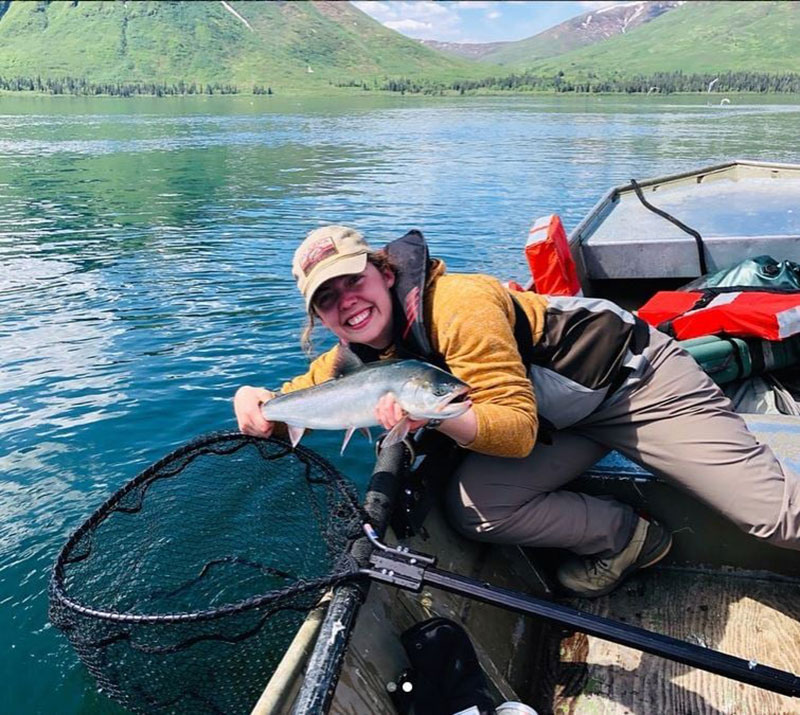 Barker works as Alaska organizer of Trout Unlimited, working to put in place protections for the critical salmon habitat of Bristol Bay.

“At the end of the day, we don’t want to be fighting Pebble in five, 10, or 50 years,” Barker says. “The people of Bristol Bay know what they want for their sustainable future, and they’ve been clear that Pebble isn’t a part of that vision. Bringing Alaskans, hunters, anglers, and other supporters together to advance permanent protections is what will ultimately secure the fishery for the years to come—and I’m grateful to get to be a part of that.”

The Bristol Bay region is the traditional homeland of the Dena’ina, Alutiiq, and Yup’ik peoples. Barker lives and works in Anchorage, which sits on ancestral, unceded Dena’ina lands.