We felt grateful to be able to celebrate Homecoming 2021 in person with some of you last fall—a deep thanks to everyone who returned to Decorah. COVID precautions meant that it was a monthlong event that included class reunions on staggered weekends. But that didn’t stop us from honoring alumni who’ve made an impact on campus and beyond.

Lee’s 50-year music career includes 28 years as director of music and organist at First Presbyterian Church in Rochester, Minn. He retired as director of music emeritus in 2019. Lee has traveled internationally as a conductor and clinician and has more than 100 compositions and arrangements in print. He organized an extensive free concert series for 28 years and continues to volunteer for the American Guild of Organists, Choristers Guild, Handbell Musicians of America, and the Rochester Music Guild. 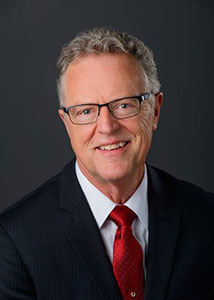 Denise and Michael have been members and leaders of Central Lutheran Church in Rochester, Minn., for more than 40 years. Denise has a seat on the Refugee Resettlement Committee and Michael on the foundation board. Both have served the Winona Public Schools, Denise as PTA president and Michael as school board chair. They are active members of the Winona Rotary Club and also serve the local Warming Center for the Homeless, the Winona Community Foundation, the Family YMCA, and the Winona County Historical Society. They have played pivotal roles in the Ride the Ridges bike tour. 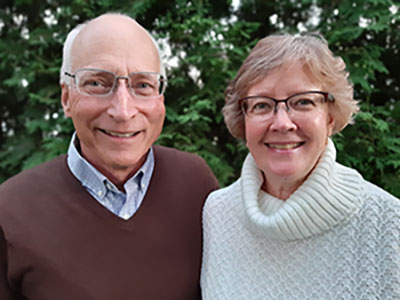 Karen has been an advocate for women since at least 1960, when she was the first female guide to lead an all-girl trip at Wilderness Canoe Base. In the 1970s, she was a dean of students at Luther Seminary when 84 women enrolled with no promise they would ever be ordained. As a social worker and family therapist, Karen has provided extensive connection and support to people and has hosted invaluable immersion experiences for hundreds of Luther sociology students over the years. 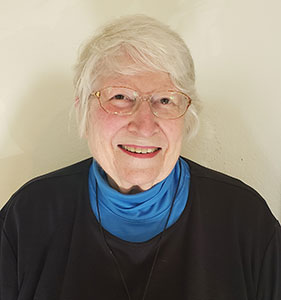 Kathy is an associate professor of family medicine at the Mayo Clinic College of Medicine and Science and a population health science scholar at Mayo Clinic’s Kern Center for the Science of Health Care Delivery. Her research, featured in TIME, has focused on disparities in cervical cancer screening and on improving HPV vaccination rates to reduce HPV-attributable cancers in women and men. The Minnesota Academy of Family Physicians named her the recipient of the 2021 MAFP Innovation and Research Award. 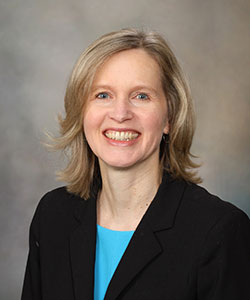 As president and CEO of the Mid-Iowa Health Foundation in Des Moines, and a national leader among health philanthropists, Suzanne has been driving for systemic change to address the social determinants of children’s health. She has served on Luther’s President’s Advisory Council, the board of the Vesterheim Norwegian-American Museum, and on the board of trustees for the Harwood Institute, the Science Center of Iowa, Polk County Housing Trust Fund, and the Iowa Council of Foundations. 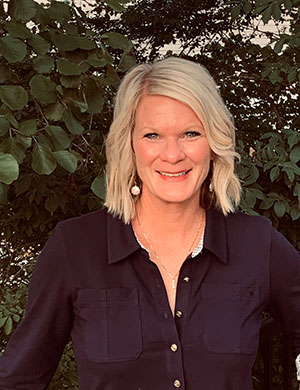 Arlivia and Will helped found Luther’s Black Student Union and have been making a positive impact through their lives of service ever since. Arlivia, a teacher from 1973 to 2011, helped improve science education in Chicago’s schools. During his long career as an engineer, executive, and now independent financial analyst and broker, Will received the Alex Award for community service. Both have served as leaders at Windsor Park Lutheran Church for over 40 years and have also supported Rotary International, the area food pantry, Green Communities, and the Luther College Black Alumni Association. 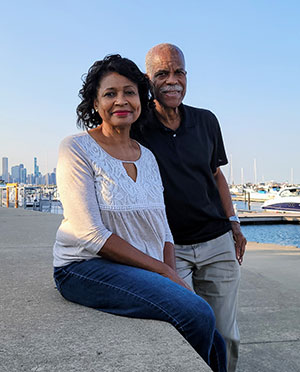 As an agricultural consultant, Kristin helps the nation’s farmers and market leaders collaborate on data-driven conservation and sustainability planning and practices. She is an advisor for the Meridian Institute and the Environment Defense Fund and a trustee with the Nature Conservancy. Kristin serves on the boards of Feeding Our Communities Partners and the Mankato Area Foundation and on the Southeast Minnesota Synod Candidacy
Committee. 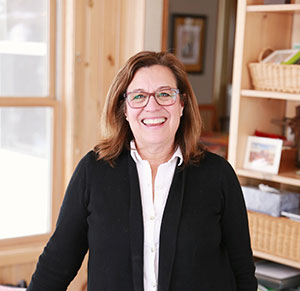 Distinguished Service Award (DSA) nominations may be made at luther.edu/alumni/services/awards.

Timothy Peter ’86 is professor of music and director of choral activities at Stetson University in DeLand, Fla. A former Luther music professor and department head, he is heavily involved in the American Choral Directors Association and has conducted around the world. 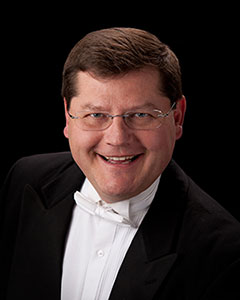 Mollie Busta Lange ’01 teaches children of all ages, leads music workshops in schools, and has taught at St. Mary’s University in Winona, Minn. Winner of numerous awards and producer/performer of nearly 30 recordings, she performs on a national TV show, Mollie B Polka Party, airing for over 10 years. 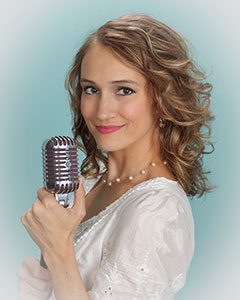 Kaleb Krzyszton ’21, a euphonium player from Waumandee, Wis., graduated in December as a music education major and continues to prepare for a career as a band teacher by student teaching this semester. His heavy involvement in music at Luther included Concert Band, Nordic Choir, Jazz Orchestra, and leadership roles in Gospel Choir, Pep Band, and Future Music Educators Association. 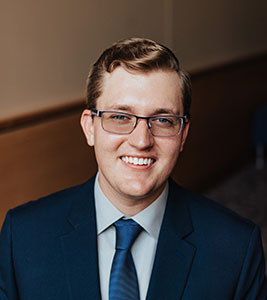 Gibson Swalley ’21, a violin player from Roseville, Minn., is a music major and member of Symphony Orchestra. He recently appeared on Classical MPR’s Friday Favorites with Steve Staruch and plans to pursue a master’s degree in violin performance. 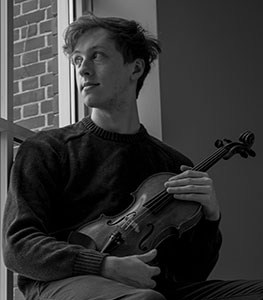 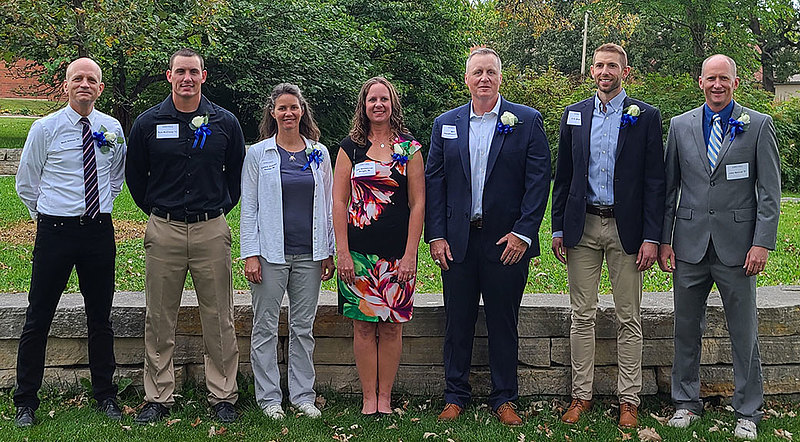