Do the Right Thing

Early this year, Craig Murphy ’94 completed what he called “the most meaningful and satisfying mission the army has sent me on.” Murphy is a lieutenant colonel in the Medical Specialty Corps of the U.S. Army Reserves. His mission was part of Operation Allies Welcome, supporting Afghans who were evacuated in 2021 to military bases across the US. Murphy was deployed to Fort McCoy in western Wisconsin. 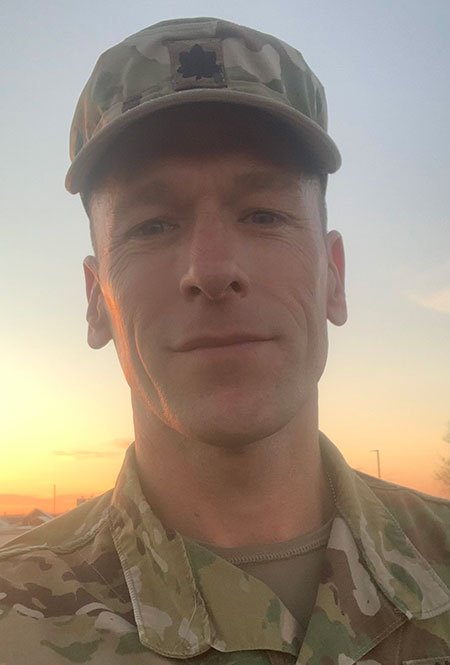 Craig Murphy '94, a physical therapist in Burlington, Iowa, is a lieutenant colonel in the Medical Specialty Corps of the US Army Reserves.

For the past 25 years, Murphy has worked as a physical therapist in his hometown of Burlington, Iowa. He joined the Army Reserves shortly after the Sept. 11, 2001, attacks on the US, following in the footsteps of his father, grandfather, and other family members who had served in the military. In that time, he has been deployed to Kuwait, Jordan, Germany, and Japan. With few physical therapists in the ranks, he says, “They tend to keep calling my name.”

Murphy started on the path to becoming a physical therapist at Luther. “I’ll never forget the day that Dr. Russell Rulon ’58 pulled me aside in biology lab and started talking to me about physical therapy. He knew I was doing some work with Dr. Betty Hoff ’60 in the athletic training department, so he suggested I look into it.” After graduating from Luther, Murphy studied at the University of Iowa and earned his doctorate at St. Ambrose University.

Last November, when Murphy arrived at Fort McCoy, 13,000 Afghan guests who supported US forces over 20 years in Afghanistan were living there. Fort McCoy was one of the largest temporary relocation sites, chosen because it had the physical structures needed to house and feed so many. The operation was like setting up a small town almost overnight, Murphy says. 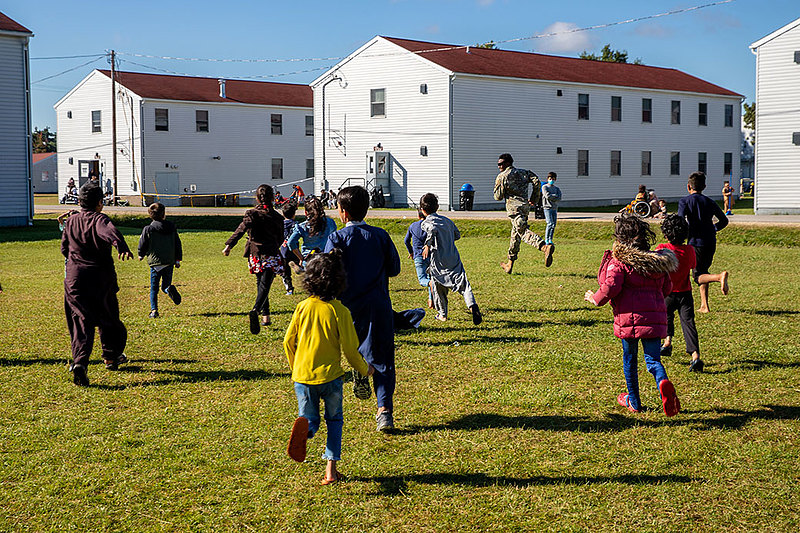 The army contracted with civilian medical practitioners to provide for the specific needs of each Afghan, and Murphy ensured that Afghan guests received general medicine, dental, behavioral health, pediatric, and other care. “One of the biggest pieces was doing mass vaccination events,” he says. “A lot of the guests hadn’t had the same type of medical care that we receive here through their childhood. So they were getting vaccinations for things that we just take as commonplace,” such as mumps, rubella, and measles. He also managed care for the many who caught Covid-19 when the Omicron variant of the disease whipped through the base last winter. 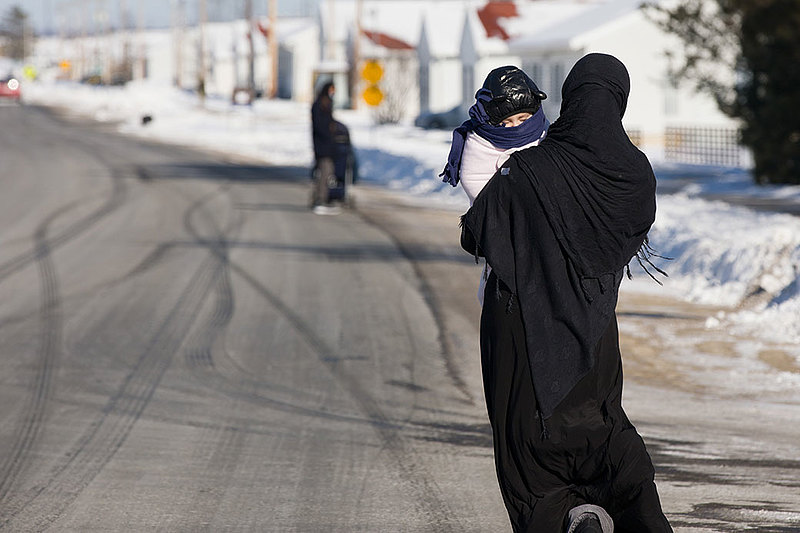 Through Operation Allies Welcome, the US brought in more than 76,000 Afghans. Nearly all have settled in communities across the country, including the Afghans from Fort McCoy, who were all relocated by February 15. A few weeks later, Murphy was headed home and feeling good about what he and his coworkers had accomplished. “To me, this was not a politically motivated issue. Guests were in precarious positions, and in my opinion, this was just about doing the right thing. “As human beings, this is how we should try to help each other out.”