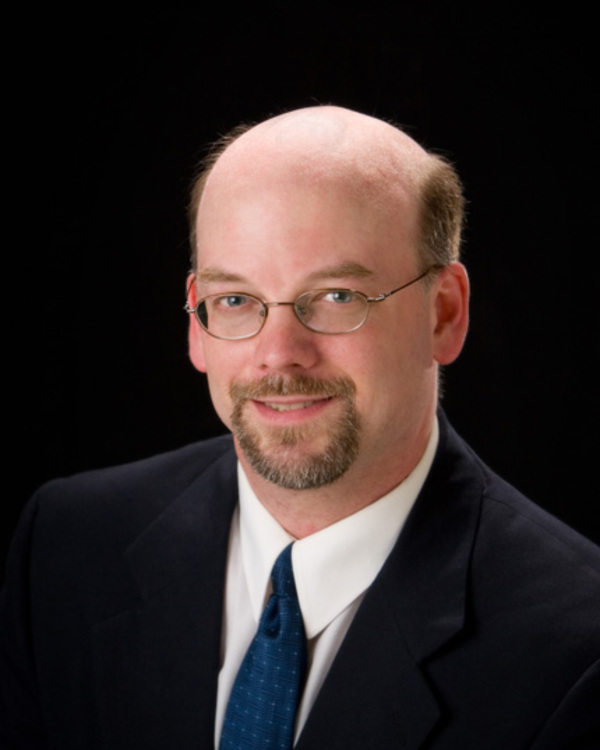 Todd Pedlar has been a professor in the Physics Department since 2003. Some of his course topics include Classical Physics, Electricity and Magnetism, Quantum Mechanics, Nuclear and Particle Physics, and Thermal Physics. He also teaches in our common first-year course for all students: Paideia: Enduring Questions.

His research is in elementary particle physics, and he is a member of the Belle and Belle II collaborations: international teams that operate experiments at KEK, the National High Energy Research Organization in Tsukuba, Japan. More details on the research that Dr. Pedlar and his students do with Belle and Belle II can be found under “Research Interests” below.

This grant will continue to fund summer and academic-year research projects for him and for his students, travel to KEK for meetings and for the operation of the Belle II experiment, which began commissioning in early 2016 and formal operations in March, 2019. He and his students also regularly present the results of their work at both undergraduate conferences, the annual meetings of the American Physical Society, and international conferences such as the biennial International Conference on Heavy Quarks and Leptons.

Again, more info on Elementary Particle Physics Research at Luther College can be found on this page under “Research Interests.”

Dr. Pedlar has taught the following courses in the physics catalog:

PHYS 112: Energy and the Physical World

The unifying theme of energy molds the study of the physical concepts of motion, gravitation, electromagnetism, heat, radiation, and nuclear physics. Solar, wind, nuclear, tidal, hydroelectric, and thermal electric energy conversion processes are also included. This course is intended for the general student with no special background in mathematics or science.

An investigation of the important principles of physics, including recent developments. Designed for the arts major as well as students majoring in one of the sciences. This course meets the basic requirements in physics for preprofessional students in health related fields, including medicine. Topics include mechanics, energy, fluids, heat, wave motion, electricity and magnetism, light and optics, and nuclear physics. Although this is a non-calculus course, the foundation of physics is mathematical modeling of the physical world. Thus, a basic working knowledge of algebra and trigonometry is assumed and will be further developed as the course proceeds. Graphical and statistical analysis is employed throughout the laboratory component.

An introduction to the ideas of physics. Topics include Newtonian mechanics, energy, work, oscillations, and fluid dynamics. The laboratory work focuses on measurement and observation to enhance conceptual understanding of the material. The laboratory component is integral to the curriculum and is not offered as a separate course. Physics 181 is the first of a four-semester sequence of courses designed for physics and pre-engineering students. Physics 181 and 182 are also appropriate for students majoring in other physical sciences.

Concepts of entropy, temperature and thermodynamics. An emphasis on classical and quantum statistics with applications to a wide variety of physical systems.

A study of electric and magnetic fields leading up to Maxwell’s equations and their applications. The topics include the electrostatic and magnetostatic fields in vacuum and in matter, scalar potentials, vector potentials, electrodynamics and electromagnetic waves.

This course is intended to introduce students to the properties and interactions of nuclei and elementary particles. Attention will be paid both to the historical experimental development of these related fields as well as their theoretical aspects. Students will be introduced to nuclear properties including stability, structure and reactions, radioactivity and applications of fission and fusion. Among topics in particle physics that will be addressed are the quark model of hadrons, charged-lepton and neutrino physics, the strong and weak interactions, symmetries and conservations laws and experimental methods in particle physics.

This course provides an introduction to the theory of nonrelativistic quantum mechanics. Both the conceptual and formal structure of the theory are discussed. A brief review of the experimental basis for quantization motivates the development of the Schrödinger wave equation. The principles of wave mechanics are then applied to various one dimensional problems, including the harmonic oscillator. The properties of angular momentum are developed and applied to central potentials in three dimensions. Matrix mechanics and spin angular momentum are also discussed, allowing for a complete treatment of the physics of hydrogen-like atoms.

Pedlar and his students are supported by grants from the National Science Foundation, and have been continuously supported since 2006. He and his students are members of the Belle and Belle II collaborations – international teams that operate experiments at KEK, the National High Energy Research Organization in Tsukuba, Japan. The CERN Courier article, “Belle II super-B Factory Experiment Takes Shape at KEK,” explains the significance of the upcoming Belle II experiment, which began commissioning in early 2016, and started collecting data for physics analysis in 2018. The videos below also give a general introduction to this experiment.

Dr. Pedlar has been awarded six consecutive three-year grants from the Elementary Particle Physics subdivision of the Mathematics and Physical Sciences division of the NSF. The latest grant, covering 2021-24, is in the amount of $150,000. This grant will continue to fund summer and academic-year research projects for him and for his students, travel to KEK for meetings and for the operation of the Belle II experiment, and to support the operations of Pedlar’s Linux computing cluster at Luther. He and his students are active collaborators on physics analyses with others around the US and the world. In addition to working together on these studies, they also regularly present the results of their work at both undergraduate conferences, the annual meetings of the American Physical Society, and international conferences.

In April 2017, the Belle II detector was rolled into its nominal position on the electron-positron beamline so that it is in place to continue testing of both the hardware and software systems, and to be able detect the result of the first beam collisions of electron and positron beams during commissioning runs in early 2018: