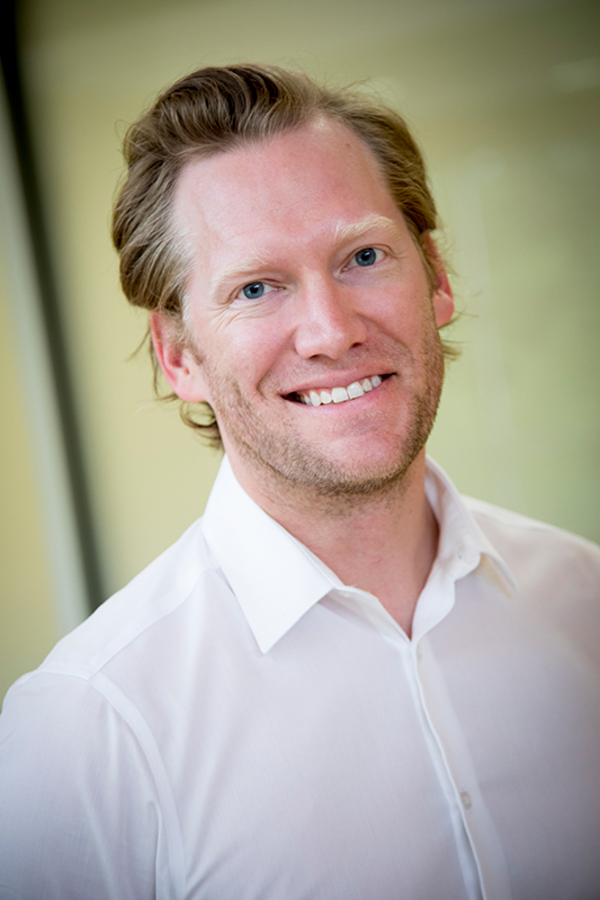 Paideia is named after the ancient Greek word for “education.” Paideia 111 and 112 seeks to “lay the groundwork for your liberal arts education by helping you develop skills of careful analysis and well-reasoned, articulate responses (spoken and written) so that you can read and understand challenging texts for yourself, and express your views in a way that others will respect” (Paideia Reader).

This is a 1-credit course that provides small-group discussions of readings, of local or national current events, or of the amazing cultural and intellectual events available on campus.  Some sections of the colloquium focus on a particular theme for the semester; others range more broadly to include attendance at such events as lectures (by Luther faculty members and visiting scholars and dignitaries), concerts (ranging from classical to jazz to contemporary), theatre and dance performances, poetry readings, and art shows.  The various sections of Scholars Colloquium are taught by faculty members from across the curriculum.

This course considers how and why media matters. The focus is on engaging, analyzing, and evaluating mediated texts and practices, in addition to articulating and cultivating arguments about their cultural, political, and social merits. The course includes lectures on programs, audiences, institutions, and contexts, as well screenings and discussion.

This course examines environmental communication and the public sphere in Belize with particular focus on the significant role of eco-adventure tourism in the country.  Topics that will be reviewed, analyzed, and critiqued include the study of environmental rhetoric and discourse, media and environmental journalism, public participation in environmental decision-making practices, varying regulatory factors, social marketing and advocacy campaigns, environmental collaboration and conflict resolution, risk communication, and representations of nature in popular culture and green marketing.  Information on these subjects will be drawn from lectures and discussions, as well as from visits with government officials, local non-governmental organizations (NGOs), eco-tourism venders, tourists, and other key stakeholders.  These undertakings will provide an understanding of how individuals, institutions, societies, and cultures craft, distribute, receive, understand, and use messages about the environment to influence attitudes and initiatives related to its use.

This course investigates communication and sport in New Zealand with specific focuses on media, history, technology, consumer culture, nation-building, globalization, player-coach relationships, and team/group cohesion. Information on these subjects will be drawn from lectures, discussions, and interviews, as well as from event attendance and visits to museums, media companies, training locations, and club headquarters. These undertakings will provide an in-depth framework on the sport ethnography of the country, as well as athletic leadership styles and techniques that are in use and provide structure for sport in New Zealand.

This course investigates the relationship between communication and adventure recreation in New Zealand.  Specific communication-related focuses on media and technology, consumer culture, globalization, and nation building will be addressed through a variety of adventure activities that highlight community sustainability, risk benefit factors, experience-based judgment, ethical behavior, and effective leadership.  Information on these subjects will be drawn from lectures, discussions, and interviews, as well as participation in adventure excursions.  Ultimately, these undertakings will provide an in-depth framework on how New Zealand uses its unique places, landscapes, and resources to brand itself as a destination for outdoor exploration.

This course will examine all facets of coaching, specifically the coaching of soccer, as well as investigate the roles of sport media and the general impact of soccer on communities. Using various texts, videos, lectures, and on-field discussions, we will engage in not only the technical/tactical aspects of the game of soccer, but also how to manage the different facets of running a soccer team. Additionally, we will juxtapose the coaching methods, tactics and technical nuances of the different nations we will be visiting. Furthermore, we will study the important cultural, social, and political roles of soccer in these locations, as well as worldwide. Finally, to recognize how soccer, as well as mediated soccer, can be approached critically and read in different ways, topics such as globalization, nationalism, labor migration, hooliganism, fandom, colonialism, identification, and commercialism will be discussed.

This course analyzes tourism in Hawai’i with a specific focus on doing ethnography to better understand the interests of visitors, locals, and other key stakeholders. Topics such as mediated representations, consumer actions, recreational opportunities, leadership initiatives, and sustainability considerations will be addressed via lectures, discussions, excursions, interviews, and most notably, participant observations in which texts such as journal entries, field notes, and photographs will be created to represent key aspects of field experience. These undertakings will provide an in-depth framework as to how and why Hawai’i, with its distinct terrains, communities, and resources, is a place to value, to preserve, and to celebrate.

This course explores video production, primarily single-camera field production and editing. The focus is on narrative as communication, message-centered content, and technical expertise. The course includes lectures on phases of production, screen composition, and color temperature, training sessions on lighting techniques, sound recording, and post-production, as well as screenings and discussion.

This course draws from scholarly work in critical media studies, relational studies, and sociology to examine cultural, political, and social roles of sport in contemporary society. The focus is on how sport, as well as mediated sport, can be approached critically and read in different ways. The course includes lectures on nationalism, commodification, and identity, as well as screenings and discussion.

Frequently hailed as a masterpiece of American television, The Wire shines a light on urban decay in contemporary America, creating a dramatic portrait of Baltimore’s police, drug trade, shipping docks, city hall, public schools, and newspapers over five serialized seasons. In this course, we will watch and discuss all of this remarkable – and remarkably entertaining – series, and place it within the dual contexts of contemporary American society and the aesthetics of television. This course focuses on close viewing and discussion, and opportunities for critical analysis and research about the show’s social contexts and aesthetic practices.

This course takes a feminist perspective to analyze portrayals of sex and gender in film with a particular emphasis on how men and masculinity can be represented. The focus is on how films construct different notions of gender, how films can be read in different ways, and to what social uses film portrayals may be put. The course includes lectures on film criticism, gender theory, and theories of representation, as well as screenings and discussion.

This course examines television within the context of cultural, aesthetic, technological, textual, regulatory, social, and political practices. There are a number of intersecting aims: to trace the development of television (mainly in the United States, but with attention to global systems); to map the contours of critical TV studies; to understand theories and methods of television scholarship; to theorize television’s relationship to consumer culture, history, capitalism, diversity, citizenship, everyday life, and selfhood (among other key concepts); and to entertain new directions in critical TV studies. Because television is a medium in transition, the extent to which television remains (or has never been) a truly distinct medium, and its current relationship to media convergence, will also be considered.

This course builds on video production skills developed in COMS 258. The focus is on researching, scripting, planning, producing, and editing short subject documentary films. The course includes lectures on the history of the genre, exemplar filmmakers, and dramatic structure, training sessions on shooting, interviewing, and advanced editing, as well as screenings and discussion.

Thomas C. Johnson and Edward Schiappa, “An Exploratory Study of the Relationships Between Televised Sports Viewing Habits and Conformity to Masculine Norms,” Journal of Sports Media, 5 (2010): 53-78.

Thomas C. Johnson, “Television and Children: What Every Parent Needs to Know,” http://criticalmedialiteracy.umn.edu (2008). 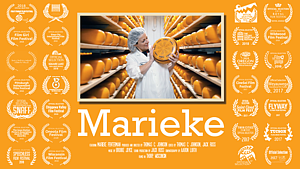 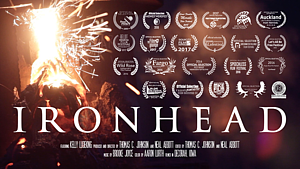 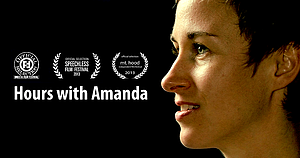 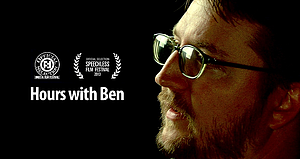 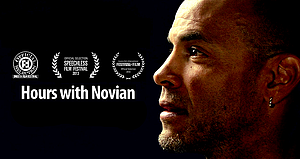