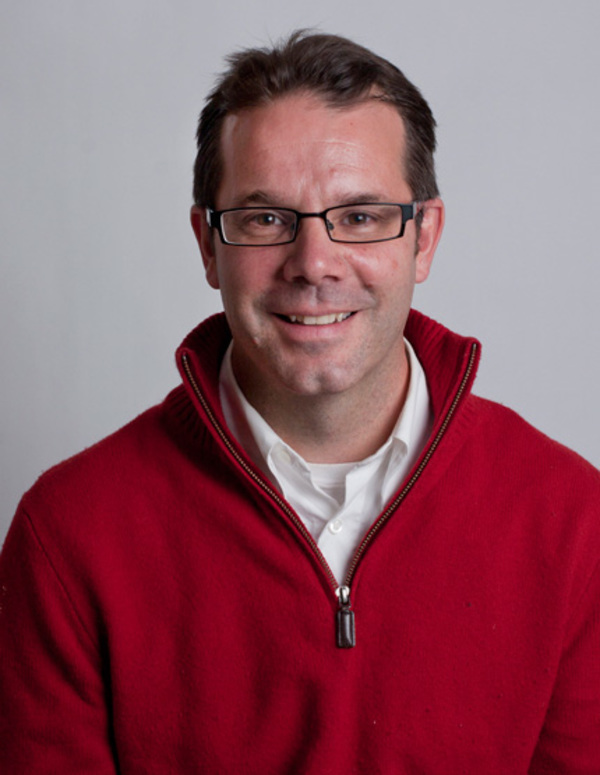 Robert Christman has been a professor of history since 2005, focusing in the areas of German reformation, late Medieval and early modern Europe. His course topics include Europe to 1648, Christianity and Islam, and Rome: Republic and Empire.

During January Term, Professor Christman leads the special topic course Christianity and Islam. In this course, students investigate the many varieties of contact between Christians and Muslims, as well as the changing perceptions and attitudes each side had of the other during the period from the rise of Islam c.640 to the Battle of Vienna in 1683.

An introductory survey of European history from ancient Greece to the end of the “Religious Wars” (and the Peace of Westphalia) in 1648. Topics will include: Greece from the Bronze Age to the Hellenistic Empires, Ancient Rome (Republic and Empire), Medieval Europe, the Renaissance, and the Reformation and Age of Religious Wars.

This course will investigate the many varieties of contact between Christians and Muslims, as well as the changing perceptions and attitudes each side had of the other during the period from the rise of Islam c.640 to the Battle of Vienna in 1683. Analysis of this interaction will focus on distinct epochs, which will include: immediate Christian responses to the rise of Islam; the Carolingians, Umyyads, and Abbasids; convivencia on the Iberian Peninsula in the 9th-11th centuries; the Crusades; intellectual and commercial interaction of the 12th century; Europe and the rise of the Ottoman Empire; and Renaissance and Reformation perceptions of Islam. Topics will include: religious contacts, military encounters, economic and cultural interactions, and the multiplicity and changing nature of the perceptions of the other.

A survey of the Roman Republic and Empire, concentrating on the social and economic background of Rome’s rise and fall as well as on the military and political aspects of expansion and decline. Special emphasis on the Punic and Macedonian Wars, civil war and the end of the Republic, Roman influence on France and Britain, Christianity in the imperial period, and Roman interaction with the Germans. Offered alternate years.

A two-semester common course for all first-year students that addresses questions central to the human condition. It develops students’ ability to read, write, analyze, discuss, and research by engaging with works from across the disciplines, drawn from different time periods and parts of the globe. As a signature course and a foundation for liberal learning, “Enduring Questions” is taught by faculty from all divisions of the college. Students may not withdraw from Paideia 111 or 112. If they fail the course, they must retake it in the next semester it is offered.