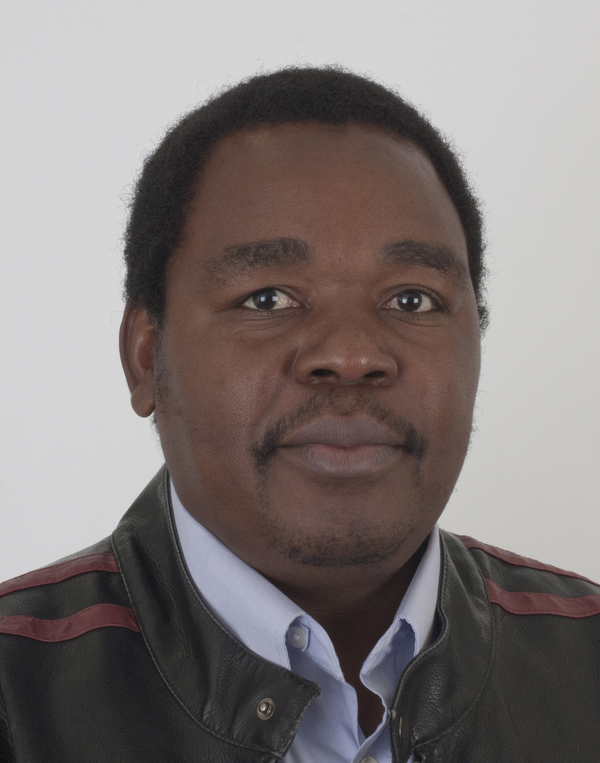 Richard Mtisi has been a professor in the Africana Studies and History Departments since 2005, focusing on the topics of African history, Latin America and the Caribbean, and environmental history. His course topics include History to Africa to 1880, History of Modern Africa, Special Topic: Victim or Villian: Cris Afr, and African Diaspora.

Survey of African history from the earliest times to roughly about 1880. The course begins with the historical development of Africa’s still-vital cultural, linguistic, social, and economic systems and moves on to examine the Islamic and Christian impact on these systems through the era of the Atlantic slave trade. The course concludes by discussing the ways in which early European colonialism affected the African past.

This course surveys the history of sub-Saharan Africa from the 1880s to the present. The course examines African life under European colonial domination (from about 1880 to about 1960) and under independent states which succeeded colonial governments after 1960. A primary aim of this course is to explore the diversity of human experience in Africa during the colonial and post-colonial periods. The course makes use of several primary documents to portray ways in which men and women have dealt with the challenges of living in twentieth- and twenty-first century Africa.

This course explores the global experiences of people of African descent. Students will study the human experiences of Africans in the Indian Ocean world, the trans-Saharan trade, and the trans-Atlantic slave trade. Geographical areas include Asia, the Caribbean, and Latin America. Particular attention will be given to the web of interrelated histories, social dynamics, political, and economic processes affecting and reflecting world cultures and histories.

A two-semester common course for all first-year students that addresses questions central to the human condition. It develops students’ ability to read, write, analyze, discuss, and research by engaging with works from across the disciplines, drawn from different time periods and parts of the globe. As a signature course and a foundation for liberal learning, “Enduring Questions” is taught by faculty from all divisions of the college. Students may not withdraw from Paideia 111 or 112. If they fail the course, they must retake it in the next semester it is offered.