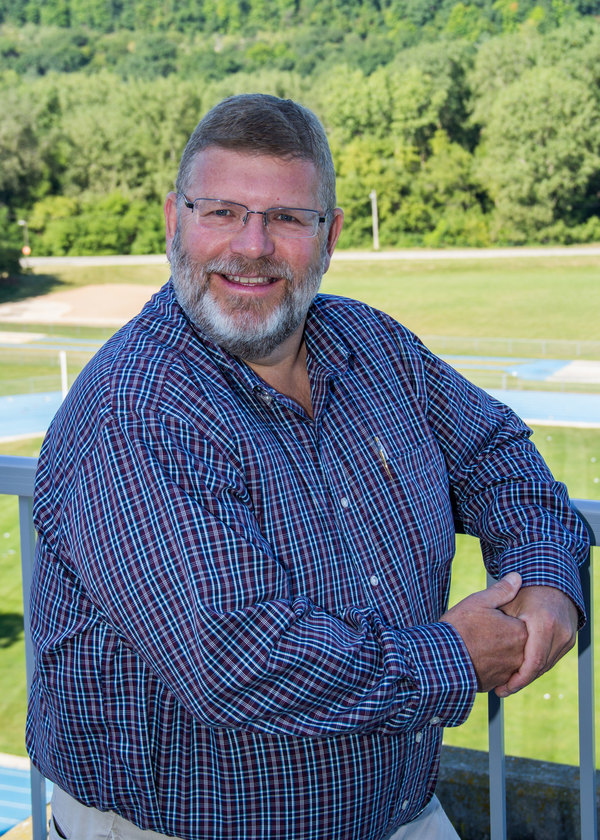 In 2018, Paul joined the computer science faculty and transitioned to teaching full-time. He previously worked for IBM for 30 years in a number of locations around the country. His career included 10 years in software engineering roles, 10 years in management/leadership of large software engineering development teams, and 10 years working in business development and partnerships. During his time at IBM, Paul earned a M.S. degree in Computer and Information Science from the University of Minnesota and later a M.S. degree in the Management of Technology from MIT.

Paul’s interest and experience is at the intersection of business and technology, strategy and application and leadership and management.