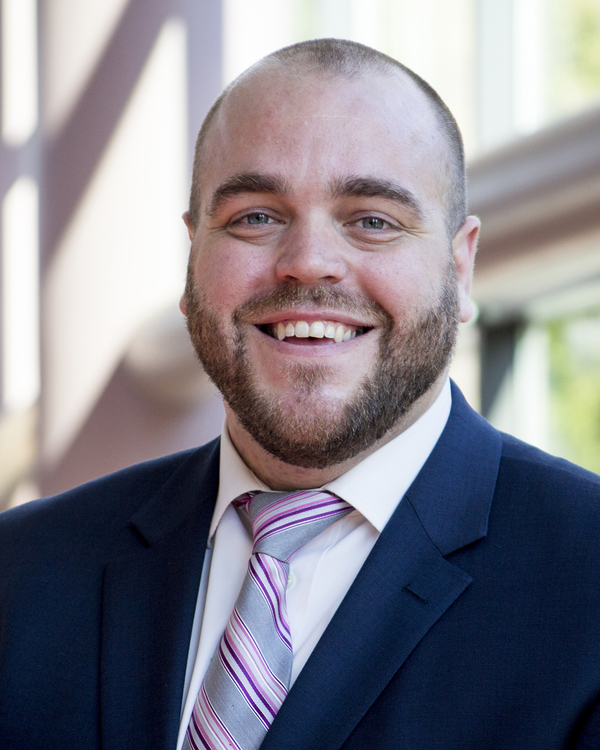 Dr. Cory Near currently serves as Assistant Professor of Music and Director of Bands at Luther College in Decorah, IA. His duties include conducting the Luther College Concert Band and Symphonic Band. Outside of the rehearsal room, he also teaches courses in conducting and rehearsal methods.

Prior to Luther College, Dr. Near held the position of Lecturer in the School of Music at the University of Minnesota-Twin Cities (Minneapolis, MN), where he taught conducting, and conducted the pep band and University Band. In addition to his work at the University, Dr. Near was also the conductor of the Neoteric Chamber Winds (St. Paul, MN) for two summer seasons. He also had the opportunity to perform multiple times as a guest conductor with The Medalist Concert Band (Bloomington, MN; Jerry Luckhardt, conductor).

As a public school teacher, Dr. Near taught for four years in southwestern Ohio at the Bethel-Tate Local School District. He was responsible for the band program at both the middle and high school level, as well as the marching band. In addition to working with the band ensembles in the district, he would regularly teach courses such as music appreciation, music theory, music and the guitar, and world music.

Dr. Near received his Doctor of Musical Arts degree from the University of Minnesota-Twin Cities (Minneapolis, MN), under the tutelage of Dr. Emily Threinen. He also holds a Master of Music degree from Temple University (Philadelphia, PA), also under the tutelage of Dr. Emily Threinen. His undergraduate degrees are both from The Ohio State University (Columbus, OH), where he studied music education and tuba performance with Jim Akins, Principal Tuba – Columbus Symphony.

A study of fundamental gesture, technique, and score preparation. Additional focus is given to oral communication and writing related to the art of conducting and self-evaluation.

This course explores formal wind ensembles including types, styles and instrumentation. Instrument transposition, maintenance and repair are studied as well as traditional set up, seating arrangements and ensemble voicings. Middle and high school band literature are studied, rehearsed and conducted with Luther ensembles.

Symphonic Band is a newly formed ensemble open to all students on campus. Membership in the ensemble does require a chair-placement assessment, which will occur at the beginning of the semester. In addition to a Family Weekend performance, the Symphonic Band enjoys regular concerts and special performances throughout the academic year.

The Luther College Concert Band was formed in 1878, laying the foundation for what would become the college’s long-standing tradition of musical excellence. Concert Band is now one of the oldest touring organizations in the nation and ranks among the country’s outstanding undergraduate college bands.