The Young Alumni Award recognizes outstanding achievement of Luther alumni in their vocation or avocation who have graduated in the last 15 years.

Criteria include early significant professional achievement, demonstrated leadership abilities, and distinctive service to Luther or society-at-large. These persons should have lives that exemplify the college mission statement.

All nominations are confidential and award winners are selected by the Alumni Council. Nominees will only be notified only if they have been selected to receive the award.

Letters of nomination may be mailed to: 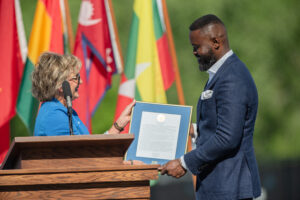 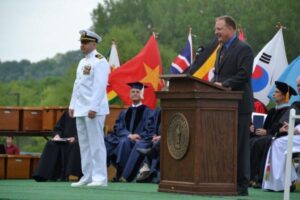 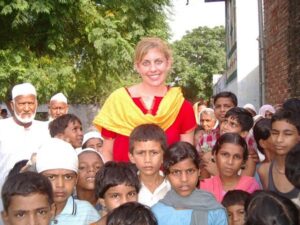 Or you may complete the form below.