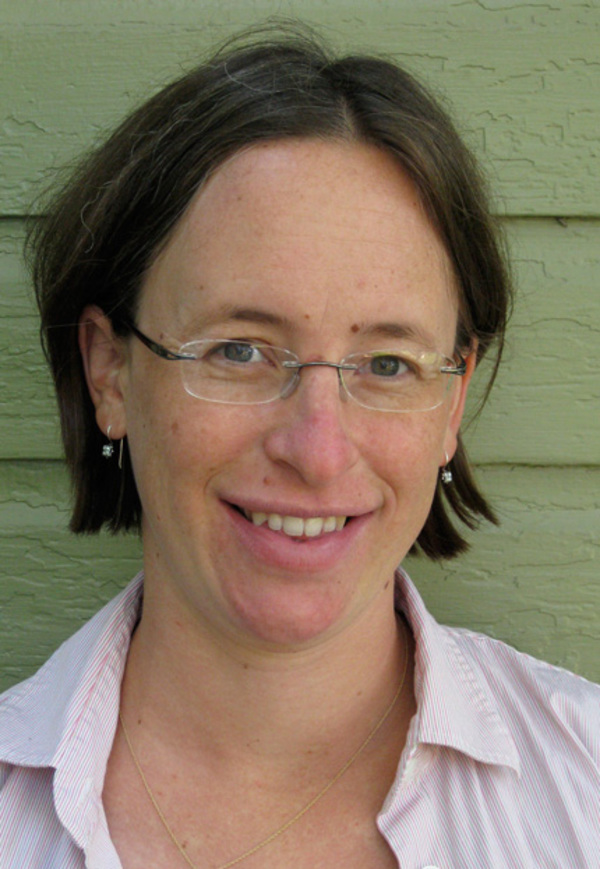 Laura Peterson has been a professor in the Environmental Studies program since 2008, and is also affiliated with the Chemistry Department. As an Earth scientist with a research background in paleoclimatology and paleoceanography, her interests include climate science and the history of the Earth system. Some of her course topics include Environmental Geology, Introduction to Geographic Information Systems, and Earth: Evolution of a Habitable Planet. She also teaches field geology courses as part of Luther’s Earth & Environment in Italy study abroad program.

Peterson’s research entails generating records of past changes in ocean temperature in order to understand how the climate system has changed over the last several million years, which in turn is one way to provide insight into current and future climate behavior under anthropogenic influence. With funding from the National Science Foundation, Peterson and student researchers are currently at work generating a 6 million year long record of sea surface temperature change in the southwest Pacific Ocean, the first of its kind from this region.

ENVS 134 Environmental Geology
Just as the physical environment impacts human activities, so too do our actions influence our surroundings. In this course we will seek to understand geologic processes and the ways in which humans interact with them. We will also explore the unique geology and physical geography of northeast Iowa during labs and field trips.

ENVS 310 Earth: Evolution of a Habitable Planet
Among the planets of our solar system, the Earth alone has remained hospitable to life throughout its long history. What processes and feedbacks have consistently maintained conditions on the Earth’s surface within the bounds required for survival of life? From the earliest Earth to the modern day, we will explore the intertwined histories of life, atmospheric chemistry, geologic processes, and the climate system. Additional emphasis on the scientific techniques used to reconstruct Earth history. Laboratory includes field trips exploring regional geology.

ENVS 230 Earth Systems and the Environment
This course focuses on 1) the operation of the biosphere, lithosphere, hydrosphere and atmosphere within the context of the Earth system as a whole, 2) how the operation of these systems may change over time and 3) how human activities influence and are influenced by these systems. We will draw on the immense field laboratory of the Italian peninsula to explore Earth system processes from the deep geologic past to the present. Course work will be based primarily on field observations and analysis. (Offered as part of the Earth and Environment in Italy program.)

ENVS 330 Geology of Italy
Although Italy’s geology, like much of the American Midwest, is characterized in large part by limestone bedrock, the landscape and geological history of Italy are unlike anything encountered in the central United States. In this course we will learn techniques for deciphering the sometimes complex geologic history recorded in the rocks of Italy, and will use these techniques to reconstruct events of mountain building, crustal deformation, igneous activity, metamorphism, erosion, extraterrestrial impacts, and climate and environmental change that have shaped the geology and landscape that we see today on the Italian peninsula. (Offered as part of the Earth and Environment in Italy program.)