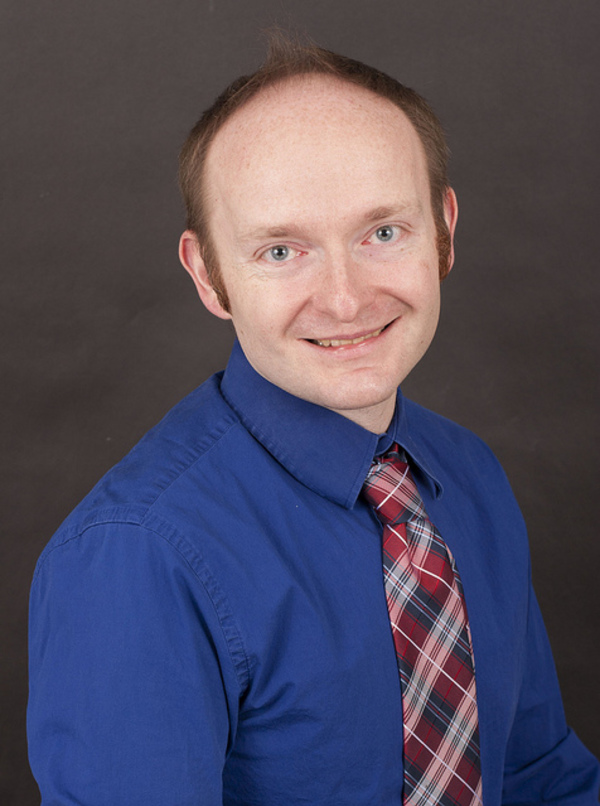 Dr. Jonathon Struve, baritone, holds a PhD with an emphasis in vocal literature from The University of Iowa.  Jonathon is active as a recitalist, specializing in French, German, and English art song.  He has a particular interest in presenting song sets and cycles, including recent presentations of Schumann’s Liederkreis op. 24 and 39, Gerald Finzi’s Earth and Air and Rain, Arthur Somervell’s A Shropshire Lad, Gabriel Fauré’s L’Horizon Chimérique, and Maurice Ravel’s Cinq melodies populaires grecques and Don Quichotte à Dulcinée. He has also appeared in opera productions of Puccini’s La Bohème, Donizetti’s Viva la Mamma, and Gilbert and Sullivan’s Trial by Jury with the Martha-Ellen Tye Opera Theatre at the University of Iowa.  In addition, he has performed in productions of Mozart’s Die Zauberflöte and Donizetti’s L’Elisir d’amore with the Cedar Rapids Opera Theatre.  While at the University of Iowa, Struve also performed in an opera workshop production of Mozart’s Don Giovanni in Milan, Italy.  Finally, Jonathon appeared in Music by the Lake’s production of Brigadoon in Lake Geneva, WI.

An advocate of new Music, Jonathon has worked in conjunction with the Center for New Music at the University of Iowa, performing works of graduate student composers both in workshop concerts at the university and at the Midwest Composers’ Symposium held at Indiana University and The University of Iowa.  In addition, Jonathon has performed Philip Wharton’s chamber work, The Perfect Pig with string quartet at a concert of the Iowa Composers’ Forum in Decorah, IA, and with concerts of the Iowa City String Orchestra and the Ottumwa Symphony Orchestra.  Finally, Jonathon has performed selections from Ralph Kendrick’s song set Tinged with Afterglow at the Iowa Composer’s Forum, and performed psalm settings by Brooke Joyce at Good Shepherd Lutheran Church in Decorah, IA.

Jonathon currently serves as the governor of the Iowa District of the National Association of Teachers of Singing.  He also is a member of the synod council for the Northeastern Iowa Synod of the ELCA.

Jonathon also holds a MM in vocal performance from Northwestern University in Evanston, IL and is a 2002 graduate of Luther College, where he earned a BA in music with minors in education and religion.