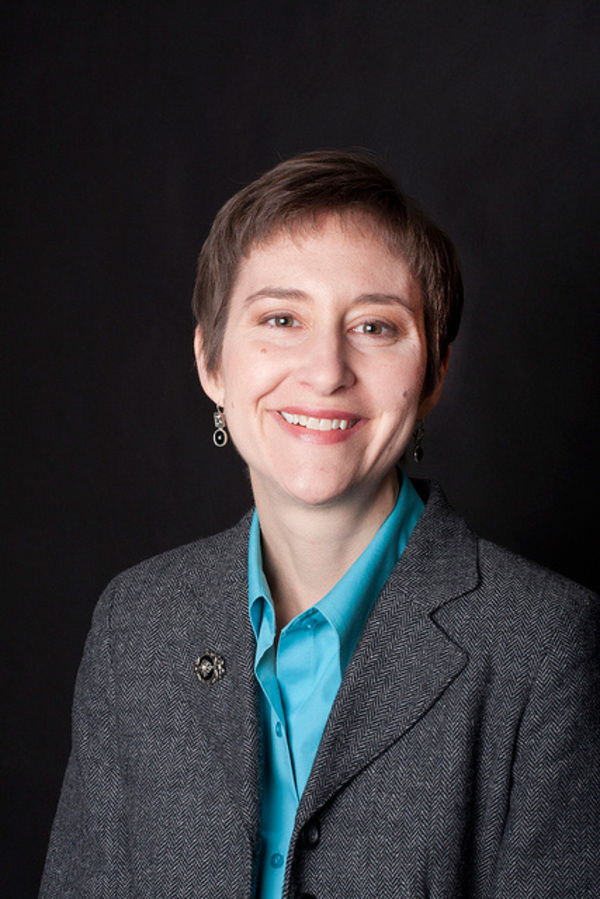 Elizabeth Steding has been an associate professor in the Modern Languages, Literatures, and Linguistics Department since 2013. She regularly teaches language courses, 20th century German Literature and Culture, Making Decisions for U.S. Schools, and Advanced Teaching Methods.

GER-101, 102 Elementary German I and II
The basic structures of German. Students will learn to understand, speak, read, and write German at a beginner’s level and gain awareness of the culture of German-speaking countries.

GER-202 Conversation and Comprehension
This course is for students who have completed GER 201 and who want to develop their speaking as well as their oral and reading comprehension skills, increasing proficiency in extended narration and dialogue and developing knowledge of German-speaking cultures.

PAID-450D-A02 Making Decisions for U.S. Schools
This course examines issues about schooling in the United States and explores the questions which educators, citizens, parents and students face regarding education. In addition looking at the features of schools, students examine the relationship between religion, politics and economics in the schools of our nation. Students explore religious and secular values and their effect on educational decisions and behaviors, particularly those values related to ethnicity, race, class and gender. The course also discusses how contemporary educators, parents, citizens and students must understand the legacy of historical decisions about schools that continue to influence modern systems of education.

FCUL-185-A German Culture Through Film
This course offers an introduction to German culture and history through the medium of film. The course covers German films from the 1920’s to 2006 and offers a chronological overview of German cinema. Students will be introduced to major political, social and aesthetic movements that characterize distinct periods in German film history: Weimar cinema, entertainment and propaganda film in the Nazi era, post-war film, New German Cinema, and post-wall German film. We will pay close attention to the ways in which cinema — as a medium of mass communication capable of moving masses reflected and influenced historical developments in the German-speaking world.