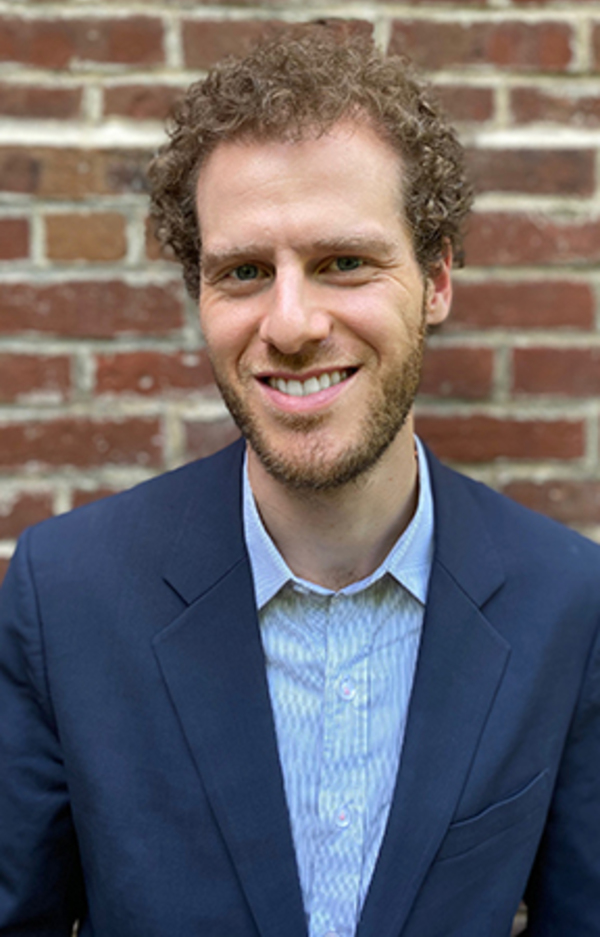 Corey Silberstein holds the position of Staff Collaborative Pianist at Luther College. He has performed with instrumentalists and vocalists throughout the United States and abroad, and has held fellowships in collaborative piano at the Music Academy of the West, the Aspen Music Festival, and the Tanglewood Music Center. Particularly dedicated to the art song genre, he won first prize in vocal accompanying at the 2019 Kneisel Lieder Competition.

Corey’s approach to music-making reflects his passion for exploring connections between music theory, performance, and non-musical disciplines such as painting and literature. He has lectured on Beethoven’s last piano sonata and its influence on twentieth-century novelists, as well on Spanish references in Debussy’s chamber music. Corey earned his doctorate at the Eastman School of Music where he studied with pioneering collaborative pianist Jean Barr, and he holds dual master’s degrees in Music Theory Pedagogy (Eastman) and Piano Performance (Indiana University).