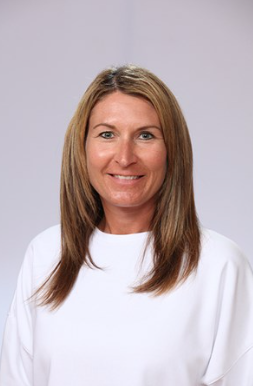 The team has achieved five years of “the dream” by making it all the way to the final eight at the National Championships. And each year is as exciting as the last for me. I have been very fortunate to have such talented, hard-working, and driven young ladies choose Luther and compete for me over the past 18 years.

After my seniors finished their last collegiate game, I shared with them that I truly believe that it is not where the Luther College softball adventure ends because that is not what adventures are about. Our adventure is much larger than just winning conference titles and making a splash in the NCAA tournament each year; our adventure is much longer than just a four-year stint wearing blue for the Norse; our adventure is OURS and only our current team and the graduates can explain what they have when they leave. I love what I get to do everyday and hope that I get to do it for a very long time.

Coaching Prior to Luther