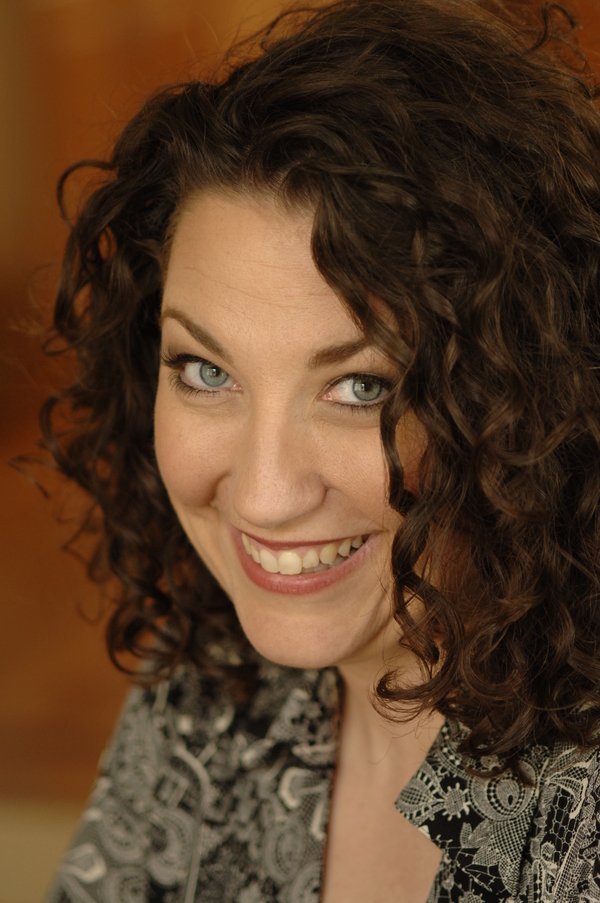 Carla Thelen Hanson is garnering attention for exciting and vocally thrilling performances of opera’s leading heroines throughout the country of her recent debut of Cio-Cio San in Puccini’s Madama Butterfly the InForum declared: “the singer’s star is shining bright…”. Her debut in the role of Desdemona in Verdi’s Otello at the Utah Festival Opera the Salt Lake City Tribune exclaimed “Hanson’s vocal range, exquisite control and emotional depth culminated in “Willow Song”; the sublime “Ave Maria” that followed was a masterpiece of tenderness and vulnerability. She also showed indomitable strength, defying Otello’s brutal efforts to make her confess a nonexistent sin in the final duet.” Of her New York City Opera debut as Puccini’s Tosca, The New York Times noted, “Ms. Hanson made a strong debut as Tosca, by turns fiery and vulnerable, her voice agreeably dark in its middle range and sufficiently full on top” and the New Yorker exclaims “her dark-grained, strongly felt “Vissi d’arte” sailed right up to the uppermost balcony.” Of her Tosca at Utah Festival Opera the Desert News proclaimed her “outstanding” and her “Vissi d’arte” “heart piercing”.  Of her recent Fidelio the weekly InForum noted “Hers is a voice of great power and beauty and she essayed the difficult music with aplomb. Her first act aria was so beautifully done that it received a sustained three-minute ovation at the Friday performance.” She received equal praise for portrayals of Maddalena de Coigny in Andrea Chenier for Mobile Opera, as well as the title roles of Ariadne auf Naxos and Norma, both with Union Ave Opera Theatre. For Seattle Opera’s 2009 Ring Cycles, she covered the 3 soprano Valkyries in Die Walküre. She recently sang Rosalinda in J. Strauss’s Die Fledermaus with Nashville Opera.

Upcoming she sings a German Art Song recital series throughout the Midwest, and will debut a recording Chanson d’amour, a CD of song of love through out the world with her long time collaborator, Ainhoa Urkijo.

The study, rehearsal, and performance of a music faculty directed opera. Credit dependent on role(s) and other duties assigned. This course may be repeated for credit.

View more about the Opera Workshop.