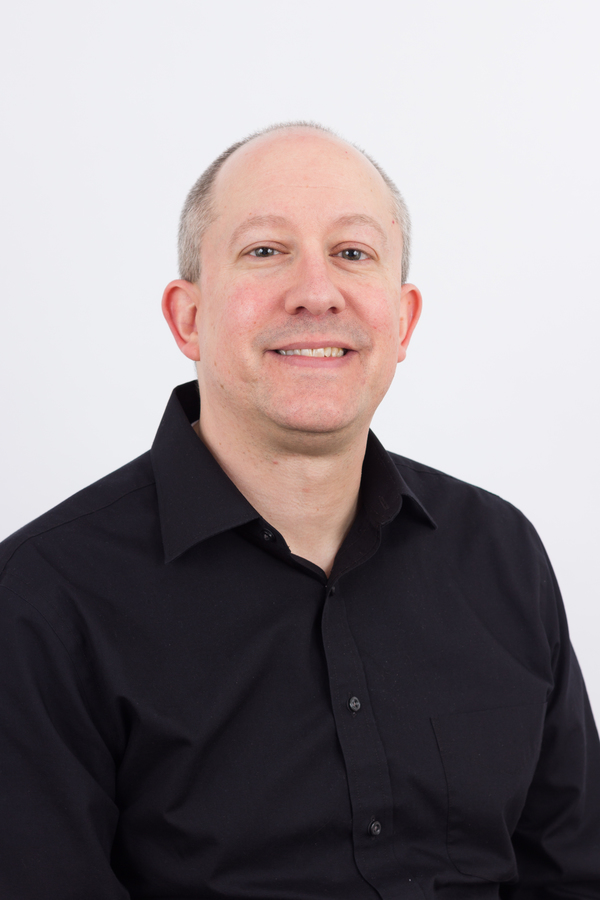 Sean Burke has been a professor in the Religion Department since 2007, focusing on the study of sacred texts. Some of his course topics include Intro to Biblical Studies, Sex in Religious Texts, and Jesus and the Gospels.

An introduction to the academic study of biblical literature with an emphasis on selected writings, themes, and methods of interpretation. Students will also become familiar with extra-biblical sources (textual and archaeological) which contribute to understanding the Bible in its historical, socio-economic, theological, and literary contexts.

This course will explore constructions of gender and sexuality in the texts of two or more religious traditions. Students will be introduced to contemporary theories of gender and sexuality that they will use to analyze primary texts in relation to their sociopolitical and religious contexts. Specific topics may include competing representations of men and women, different constructions of marriage, the use of marriage as a metaphor, the role of sexuality in mystical traditions and spiritual manuals, and representations of homoeroticism and bisexuality in religious texts.

This course will examine writings which were considered sacred by some Jewish and Christian groups but which were not included in the orthodox canons of the Hebrew Bible or the New Testament. Students will analyze selected sacred texts in their social, historical, ideological, and religious contexts, and they will use these texts to identify and to analyze diverse ancient forms of Judaism and Christianity. The sources of texts include the Old Testament Pseudepigrapha, the Dead Sea Scrolls, the New Testament Apocrypha, and the Nag Hammadi Library.

REL 316 Jesus and the Gospels

An examination of the different ways in which the Jesus tradition was assimilated in the first two centuries of the common era. The course centers its attention on the four New Testament portraits of Jesus because they became the accepted interpretation of Jesus. Those portraits will be compared and contrasted with other ancient options available from recent discoveries. Topics studied will include: the canonical Gospels and the Synoptic problem, several noncanonical Gospels (including especially the Gospel according to Thomas), and the quest for the historical Jesus.